Evite needed to elevates its position from an online digital-invitation service to a company addressing one of today’s biggest societal problems: loneliness​

With loneliness increasing in the U.S., Evite had an opportunity to lead a conversation around the importance of friendship, a key value prop of its product offering

An ongoing survey campaign, executed through earned media and thought leadership as well as paid media, on the importance of friendship along with unique experiences, including a Halloween Mystery Dinner Party Game, to unite Evite’s social community​

With headlines such as “Average American Hasn’t Made a New Friend in Five Years,” we got the country engaging in the conversations Evite wanted it to and earned national and regional broadcast placements in key markets, totaling an online readership of nearly 22.5 million​ 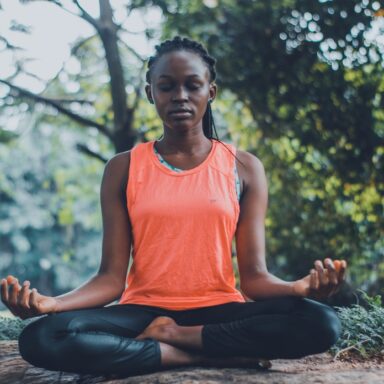 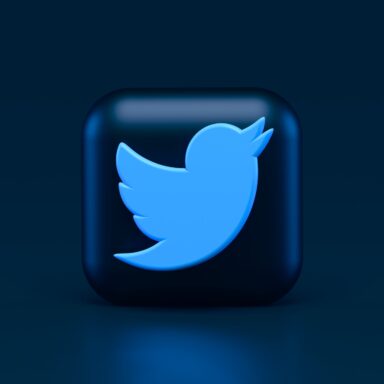