For the past two years, SHIFT has managed the US earned media program for the Swiss-based total compensation management software company, using rapid response and proactive storytelling to secure placements around one of beqom’s key external messaging pillars: pay inequality.

To make beqom a leader in the conversation, we jump on breaking news, such as the Paycheck Fairness Act and Google’s recent pay raises to address wage inequality. The team also leverages trending topics to create proactive stories, such as the impact AI will have on pay equality, the gender pay gap and pay transparency. This approach results in widespread business, trade and vertical press coverage.

The annual report, rapid response and trend pitching has netted coverage in MSN, Inc., Politico, The Hill, Newsweek and Washington Post to name a few, putting beqom on the map in the U.S. 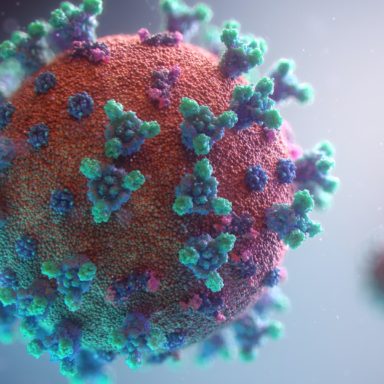 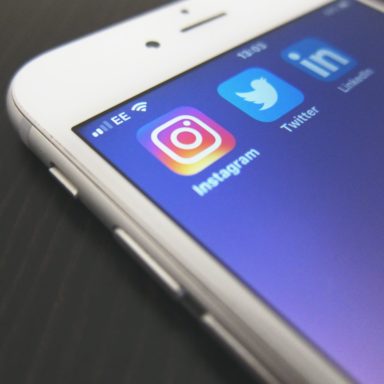