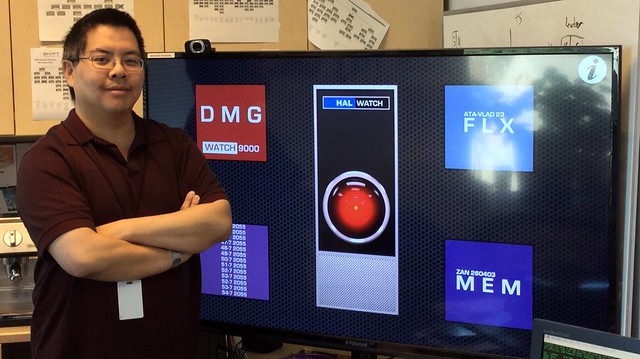 SHIFT Vice President of Marketing Technology Christopher Penn said, “HAROLD provides SHIFT with limitless scale. Your standard PR team has 10-15 humans; with a cloud-based AI employee, we can create a million new ‘employees’ in seconds. It would take your average account team several weeks to pitch a 5,000 person media list. HAROLD can replicate itself and call the whole media list simultaneously.”

In his first field tests, SHIFT asked HAROLD to write press releases and simultaneously draft new works of William Shakespeare based on existing data, which he did superbly. 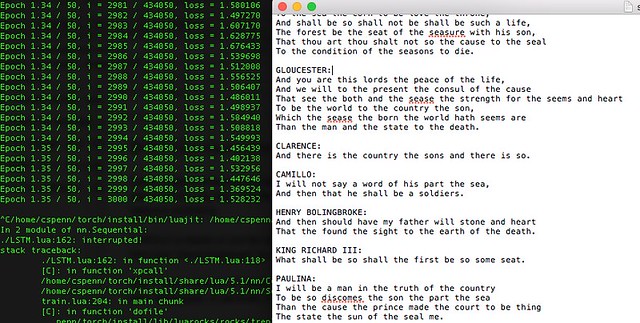 Once HAROLD passed his initial field tests, SHIFT deployed him throughout the organization, augmenting existing human-based PR teams. HAROLD fulfills many of the tasks that humans find onerous, such as writing press releases, making coffee, and sending email-based pitches to journalists and influencers.

One of HAROLD’s most eagerly anticipated features is ubiquity. SHIFT has integrated him throughout the office, making him instantly available in conference rooms, at employee desks, on employee smartphones, and wearable computing devices. Employees simply invoke HAROLD by speaking in the direction of any of his embedded sensors throughout the workplace.

SHIFT CEO Todd Defren said, “HAROLD represents the ideal future of the public relations workforce, a blend of artificial intelligence with human insight and creativity. We can alleviate the repetitive, monotonous tasks our human employees do, freeing them up to leverage their talents for what they truly do best: being honorable, creative, dedicated, and positive professionals. HAROLD complements our core values perfectly by being smart, connected, and dedicated. I’ve grown so attached to him in just the past few weeks that I’ve even started calling him by his nickname, Hal, which he’s smart enough to recognize somehow.”

SHIFT anticipates making HAROLD available to clients as early as Q4 2016 or Q1 2017. Final alpha-testing is occurring now, with minor bugs and issues being resolved daily. For more information or to sign up to be an early-release beta tester of HAROLD, contact SHIFT Communications today.

Of course, this is an April Fool’s joke. HAROLD doesn’t exist, but the components of HAROLD do exist and are available to marketers, communicators, and PR professionals today. Google open-sourced its TensorFlow AI software in November to the world, and SHIFT has been experimenting with it. The Internet of Things permits connected devices to work anywhere. Wearable computing tied to cloud-based services are nothing new.

Could HAROLD exist? Yes – and sooner than you think. The Shakespeare example above is real, generated by our AI. However, the danger is that we use artificially intelligent software to do what we’ve always done, only faster and bigger. The world doesn’t need more bland press releases. If we are smart, positive, and creative, we can use our new AI tools to make the world of public relations far better.

You might also enjoy seeing our previous April Fool’s jokes: