One of the most common metrics talked about in traditional public relations as well as advertising is the media impression. However, it’s not always clear what an impression is or why it matters, not to mention, some folks believe impressions don’t matter at all. Let’s dig into this metric and understand what it truly measures.

Definition of a media impression

With such a broad definition, do impressions count for anything? In the biggest possible picture, they do matter a little – after all, if you have a choice between having your media be seen by one person or one million people, the logical choice (all other factors being equal) is to choose the larger audience.

Think of impressions as a directional metric. If you’re out there working to get publicity about a story, product, idea, or service, and your impressions count is zero, then the rest of your PR and marketing metrics aren’t going to look great either. Impressions bridge the gap between the world and the total addressable audience that you have and the rest of your PR and marketing funnel.

Why we dislike media impressions as a metric

The reason why impressions are given a bad rap is that many advertising and PR measurement efforts stop at impressions. Impressions are only the very top of the funnel – much more has to happen after an impression of an ad is served or a story is displayed. Just because someone has driven by a billboard doesn’t mean they will remember it. If you’re not hungry, chances are you aren’t going to pay attention to a fast food restaurant sign.

So what should you logically measure after the impression? Engagement. Did someone pay attention? In digital PR and advertising, this is more easily measured than offline. Metrics can range from simple behaviors like bounce rate and time on page to more complex metrics like branded organic search over time and social media engagement.

After engagement, we must measure conversion. Who did what we wanted them to do? From walking into a store and picking up an item to clicking through to the story or filling out a form. What tangible, measurable, impactful thing did the audience do next that advances the business?

It’s important to emphasize that impressions do matter; they’re the “once upon a time” of your earned media story. Impressions help us set the context for everything that comes after. Just as a child wouldn’t be satisfied with a bedtime story that ended after “once upon a time”, nor should we be satisfied with impressions being the only metric reported. However, a bedtime story that didn’t start with “once upon a time” would equally feel incomplete. Our measurement of earned, owned, and paid media feels just as incomplete without that big picture audience understanding. 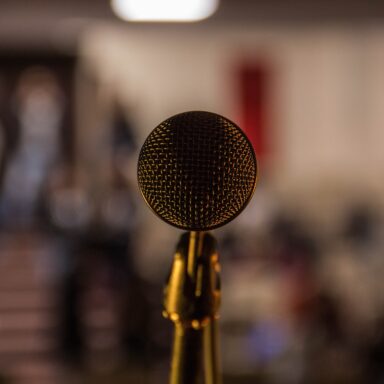 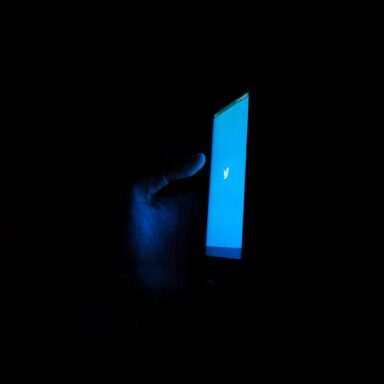