In a recent post on PR Newser, he offers the following commentary:

“Last year, the U.S. Department of Labor reported that there were approximately 57,000 PR managers and 208,000 PR specialists in America. On the opposing side, there were only 46,500 journalists according to the report. Do the math. That means there are roughly 5.7 PR professionals for every one journalist. That’s like the equivalent of having six crying babies with only one babysitter to try and simultaneously get them bottles to quench their ‘thirst.'”

That depends on which part of the BLS Occupational Employment Statistics report you read. 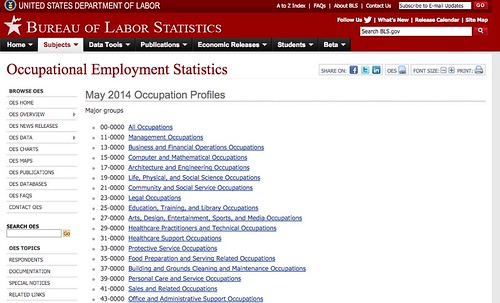 On the media side, there are:

That’s a total of 250,640 people in traditional media who could conceivably be pitched by public relations professionals; not exactly the 6:1 ratio Mr. Jordan references in his original piece.

However, there’s an even bigger piece of the puzzle we’re missing. Consider the number of people who, in their bios on LinkedIn, use the following terms (all searches limited to the United States, current title only):

Note that last category carefully. Writer is inclusive of everyone working on the next Great American novel to content marketers to traditional journalists to brand storytellers.

In short, is the number of traditional media professionals declining? Yes.

Is the number of people PR practitioners could reach out to declining? Absolutely not. If anything, the media landscape is more diverse and broader than ever before. More opportunities exist for us to share the word about our brands’ and clients’ messages than ever before.

Now, I agree wholeheartedly with Mr. Jordan’s main points, which are that as an industry, public relations is largely still stuck partying like it’s 1999, or perhaps even 1979. The ghost of PR past has little to offer the ghost of PR present, much less the ghost of PR to come.

Public relations, as an industry, is not data-driven. As an industry, mathematics, computer science, and quantitative analysis are foreign concepts, but for those few practitioners who can learn and master the science that accompanies the art of PR, opportunities are limitless. We aren’t just limited to traditional media. If we have the right tools and methods for identifying influence, working with a YouTube star can be as impactful or even more impactful than a New York Times writer. The most advanced PR practitioners, agencies, and in-house brand teams are working diligently to increase the supply of influencers even more. Brand journalism and brand publishing are your insurance policy against a declining traditional media landscape.

Is PR doomed by a shortage of journalists? No. PR will only be doomed by our failure to adapt to the ever-changing media landscape, now and in the months and years to come. 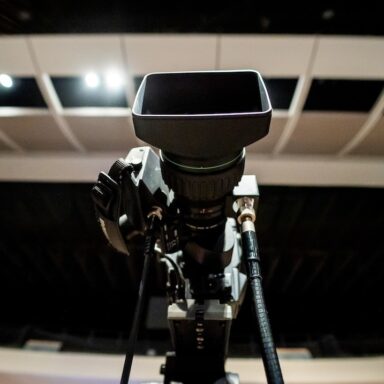 Getting Executive Support on External Communications 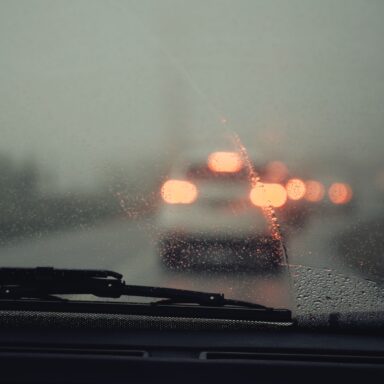 Is Your Brand Messaging Recession-Ready? 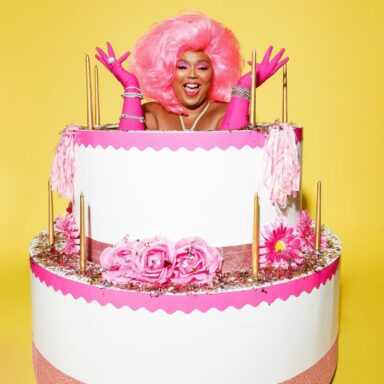