It’s time to face the music: Winter is not coming, winter is here (we are based in Boston, after all!). However, spring – and with it the premiere of Game of Throne’s last season– is just around the corner.

Based on the best-selling novels by George R. R. Martin, Game of Thrones tells the story of powerful families playing a deadly game in the hopes of taking control of the Seven Kingdoms of Westeros. In preparation for the final season, I’ve recently started re-watching the HBO series from the beginning. What I’ve noticed this time around is that the characters are not only proficient in war strategy, deception and tactics to appease the Lord of Light—they also share many lessons that can relate back to PR.

As this epic series comes to an end, here are 5 lessons that public relations professionals should keep in mind to best equip themselves when facing whatever battles lie ahead. 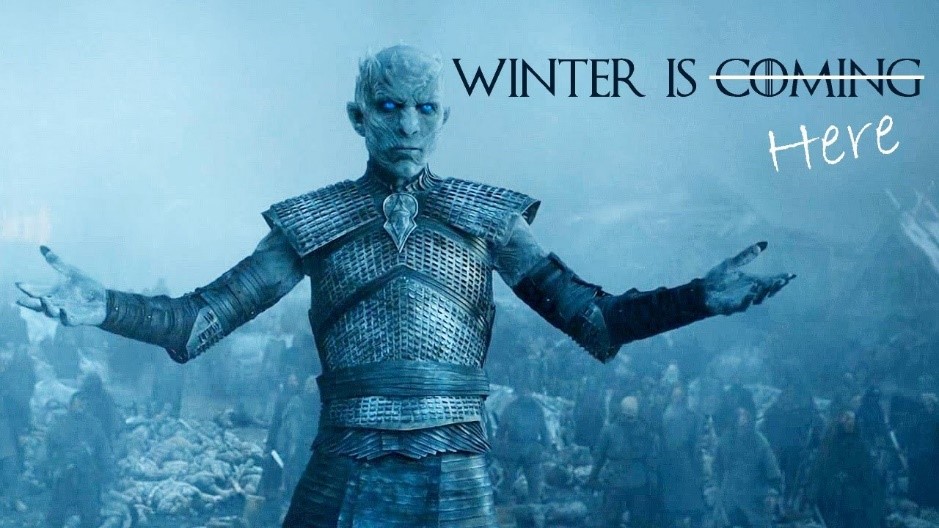 The meaning behind this motto of House Stark is one of warning and a reminder to stay vigilant and plan ahead, as winters in this realm can last years. Similar to the PR world, it’s always important to have a plan in place – whether it’s an overarching PR plan to help strategically meet your client’s goals, or a crisis plan to put in action when needs arise. Thinking about your plans during calmer times will help you come up with the best approach and will prepare you for what is coming so that you’re able to adapt and pivot as needed.

In the kingdom of Westeros, there are no emails or phones – or even electricity. The only means of long distance communication are birds that fly with a scroll attached to their leg, which isn’t always reliable. Luckily, in our world we have it much easier. However, when times are busy, many may opt to send a blanket pitch to all their contacts in the hopes that someone bites. We are in an age where our industry is changing rapidly, so it’s more important than ever to take advantage of our modern technology to send customized, targeted and relevant pitches to our media contacts. If you feel that your messages aren’t being received (raven caught in a wind current, perhaps?) look for other, out-of-the-box ways to reach reporters (as an example, I just learned a contact of mine prefers to be pitched via Viber or WhatsApp!).

“The lone wolf dies, but the pack survives.” – Sansa Stark

These Stark family words should be taken to heart, no matter what house you’re rooting for to win the Iron Throne. We all know that the world of public relations can be incredibly stressful at times, so it’s important to be surrounded by a strong support system. Here at SHIFT, I’m lucky to have a pack that consists of not only my direct teammates, but my colleagues across the agency who are always willing to jump in to lend a hand. Whether demonstrated through a group brainstorm, pitching session or by providing general advice, each day I’m shown that we’re stronger together than alone.

One of the focal points of the last season will be the war with the White Walkers, which has been a long time coming for viewers. However, when the Night’s Watch sent messages to warn the other kingdoms and ask for assistance, the warning fell on deaf ears. For PR pros, it’s vital to take both advice and concerns seriously. When it comes to putting a crisis PR plan in place, you need to listen to your clients closely and acknowledge their concerns. It’s also important to make sure the designated crisis team knows that plan, their specific role in executing it, and when exactly to implement the plan. 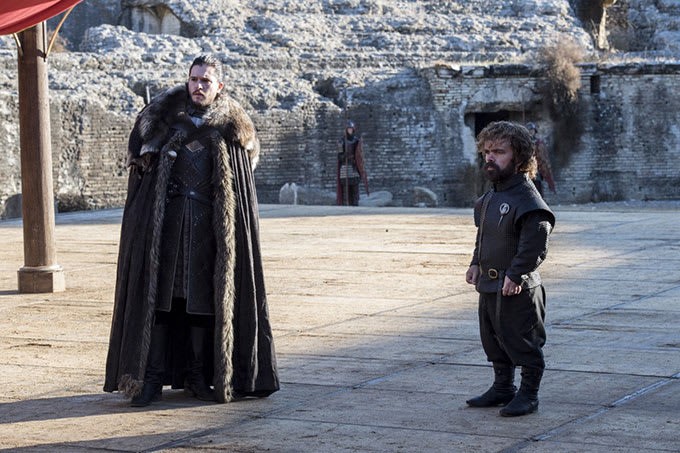 “The mind needs books like the sword needs a whetstone, if it is to keep its edge.” – Tyrion Lannister

When traveling to Castle Black, Jon Snow asks his travel companion Tyrion Lannister why he reads so much. Tyrion’s response is that others of larger stature often rely on their strength and fighting acumen to survive, but his weapon is his mind. A large part of our job is being cognizant of trends, and we need to constantly keep our mind and client recommendations sharp by staying on top of the news. Additionally, if we’re going to continue learning about our rapidly changing profession, it will be important to have the right tools at our disposal to stay on top of our game.

Have any other Game of Thrones moments taught you a lesson about PR? If so, share with us in the comments section below!