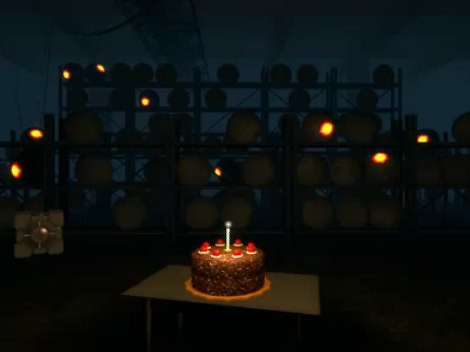 One of the core beliefs we have about the way PR works is the earned media hub strategy, in which paid promotion can greatly amplify earned and owned media. In the past, syndicated media was expensive, requiring thousands of dollars just to get a seat at the table. With the advent of sponsored content on the major social networks, the barrier to entry is now significantly lower, and thus we can test much more frequently than in the past.

Our goal, then, was to see how well we could amplify a blog post with a small budget for the purposes of driving traffic to our website.

We chose to sponsor last week’s post about Twitter’s Promoted Tweets service lowering our advertising costs by 88%, since it did well organically prior to paid promotion. With a budget of $150 per network, we chose to sponsor using the targeting options in each network to aim for audiences as similar as possible.

Within an hour we had sponsored the content on all three networks, set for the same budget, over the same period of time, to as close to the same audience as possible.

Each social network has its own benefit and result that makes it worthwhile to sponsor/promote posts, depending what’s being shared. 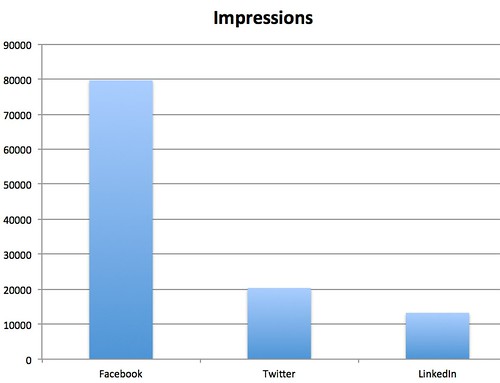 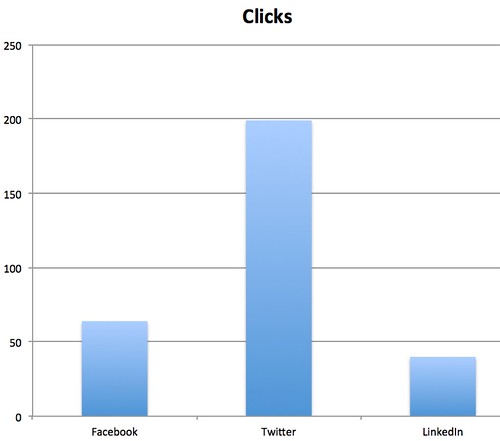 LinkedIn came in third on both impressions and clicks, but was the “leader” in one metric: cost per click. LinkedIn was the most expensive network to sponsor content on. 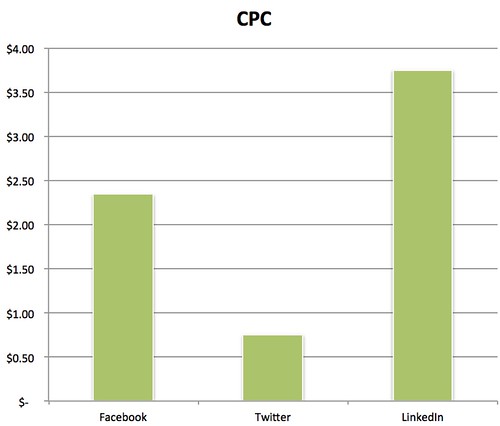 LinkedIn’s saving grace is that it has much more refined targeting than the other two networks. If sponsored content needs to reach professionals with very specific targeting such as company size, title, seniority, or other classifiers that are unavailable on other networks, this is the way we’d go, even with its less than stellar performance overall.

I sincerely hope you didn’t just skip to the end in hopes of finding a silver bullet answer. There isn’t one. Our test gives you things to consider, but it’s not a definitive answer to anything. Do not conclude that you should immediately go spend your ad budget on Promoted Tweets and leave it at that. For one thing, there’s a bias in this test in that the topic of the posts were about Twitter. Social network users love to talk about their favorite networks, and thus the Twitter results may be skewed. Our next test will to be re-run the using a network neutral message and learn from those results.

The true takeaway for you and your business should be the methodology that we used: we identified audiences as similar as possible, we picked the same content, promoted at the same time across the networks with the same budget, and we tested to see how our content did. You should do the same for your content and see what results you get. Your audience will behave differently than ours, but the good news is that with advertising minimums as low as $50 per campaign, you can test sponsored content for less than the price of a few pizzas.

Chel works in the Integrated Services as a specialist who uses her knowledge of marketing technology, analytics, and their strategies to strengthen the agency. She spends her free time rucking, writing and/or gaming, creating art via canvas or photography and listening to JT and/or Black Lab. You're probably overly familiar with her love of Sherlock (BBC).