Beyond the World Cup: Content Creation Around Live Events 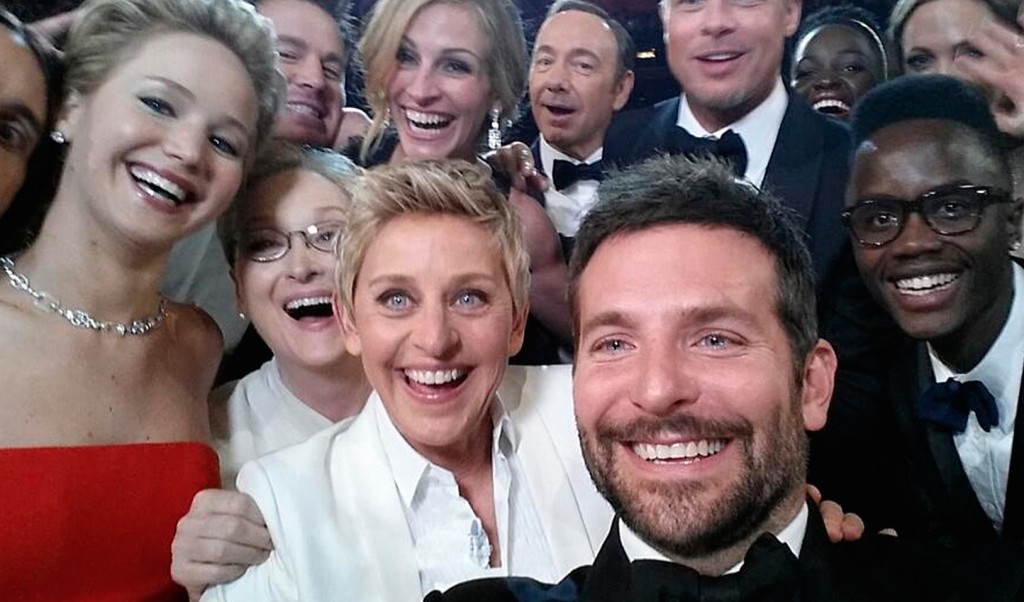 As we’ve seen over the last few weeks, World Cup fever has officially arrived. I can’t count the number of times I’ve heard the “USA! USA! USA!” and “I Believe That We Will Win!” chants around the office, on the street and of course in local bars. You can barely check social media or watch TV without seeing some kind of reference to the World Cup. Let’s face it, sports fans or not, chances are you’ve hopped aboard the bandwagon because we can all connect to the event on some level, whether its national pride, to socialize with friends, or if you’re like me, because you have five dollars riding on it in your office pool.

The World Cup craze has also hit the marketing and PR industries. As an avid sports fan working in the field, watching all the buzz around the World Cup got me thinking that the lessons learned from what has quickly become the most social sporting event in history can also be taken away from and implemented at live events of all kinds, including everything from the NBA Playoffs to the Oscars.

When it comes to their social media efforts, companies should concentrate on content creation and sharing to drive what they’re doing during live events. Before even beginning to generate content, it’s important to research the social media landscape so that you grasp it. Do some digging to discover which social channels are your strongest – not only by the numbers, but which ones your audience is using to share organic and paid content. Since many live event viewers also use second screens, be aware of which devices (mobile, tablet, etc.) they are using to do so. Showcasing your knowledge about the event itself is crucial, too, as Delta and Samsung learned the hard way after their World Cup gaffes.

After doing your research, start brainstorming creative ways to connect with your audience in your posts. The most effective companies find a way to tie their brand into the event and the conversation surrounding it. This has now been made all the easier by Google, which is using real-time search data and visuals to determine and present trends around the World Cup. Brands can leverage this information to better understand what kinds of content will be most relevant and effective surrounding these kinds of live events.

Speaking of real time, join the conversation during the event itself rather than limiting your posts to only before or after it takes place. This approach allows you to show that your brand has a proactive interest in the event rather than capitalizing on pre-event buzz or the outcome. So many social-worthy moments occur during live events, as Gatorade proved when it tweeted about the power outage during game one of the NBA Playoffs. Also, go beyond utilizing copy and create visuals (photos, infographics, video) that will better engage and resonate with your audience. Live events, and especially sports, are highly visual, so why not leverage them?

Many of the same rules that apply to organic content also apply to ads. One of the most successful ad campaigns during this year’s Oscars came from Samsung, whose “One Samsung” campaign was centered on capturing events large (an awards show) and small on its new devices and was integrated across TV as well as its digital and social channels. The campaign was particularly effective because it was relevant to the event itself, integrated across many of Samsung’s digital channels and highly visual – leveraging video and even incorporating trends like selfies.

Whether it’s organic or paid content, the goal is to create content that is both engaging and shareworthy. Therefore, companies should be aware of the need to not only focus on what they are creating content-wise, but who they are targeting as well. When researching, determine and track your biggest influencers. Brand advocates are an effective means to promote your product or service because they’re already bought into it and can influence their followers since we often look to those in our networks for advice and opinions prior to purchasing.

So when it comes to live events that have proven and captive audiences, capitalize on the organic and paid content your company can create to both engage and get your followers to share, especially when it comes to your greatest brand advocates. Do your research up front to generate this meaningful content and join the conversation in real-time in addition to before and after the event.

We’ve still got two weeks left in the World Cup and many other events to come this year. Which ones will you create content around to reach and grow your audience?

Interview with PR Practitioner of the Year Matt Trocchio, Part 2 of 4
Stop Hesitating: 6 Ways to Move Your PR Program Forward