Are you going to the PR Pro Bowl? 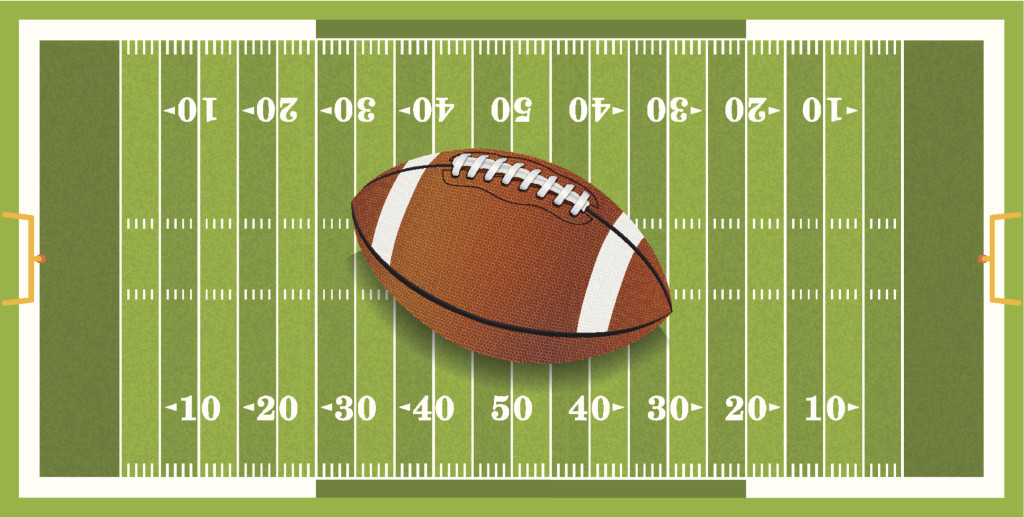 Pumpkin spice lattes, family get-togethers and falling temperatures all signal that we are in the midst of the best season of the year, the NFL season. Nothing quite compares to the thrill of NFL football, which effectively turns every Sunday from September to February into a national holiday. While the greatness of the NFL season is unquestioned, what pray-tell does it have to do with public relations? Well, in the words of the immortal Packers coach Vince Lombardi:

“Individual commitment to a group effort – that is what makes a team work, a company work, a society work, a PR agency work.”

O.K. so I may have slightly twisted the coach’s words, but the message is quite clear, a successful football team relies on the cohesiveness of the unit to win games. In the same way, an effective PR agency relies on strong teamwork and collaboration to keep our clients happy. The different roles within an agency, as with the different positions on a football team, all serve different, but vitally important functions that contribute to the overall success of the organization. So, in the spirit of the season, here is how a properly structured PR team matches up against a well-oiled NFL offense.

PR Quarterbacks: The quarterback is most important position on the football field as the whole offense runs through the QB. A team’s QB calls the plays, makes the throws and is ultimately responsible for getting the offense into the end zone. On a PR team, Account Managers act as their teams’ quarterback. AMs are responsible for leading their team and executing the clients’ overall PR strategy.

Wide Receivers/Running Backs: A PR agency’s account executives act as the team’s offensive weapons, in charge of the all-important task of securing client coverage. A strong piece of coverage is akin to a PR touchdown. The AE that can carry the ball across the goal line and get coverage in Forbes or The Wall Street Journal will quickly develop into a PR superstar.

Offensive Line: The unsung heroes of the football team keep the quarterback safe and provide the offense with the time it needs to move the ball down the field. In a similar manner, account coordinators manage databases and take care of the day-to-day tasks. This ultimately frees up time for their senior team members to conduct media outreach, secure coverage and score points.

Coach: A team that isn’t properly coached has no chance of putting together a winning season, much less competing in the playoffs come January. Just look at the impact that the Bill Belichick regime has had in New England or the successes of Bill Walsh in San Francisco. In a PR agency, the team’s coaching staff is led by the Account Director and supported by the agency’s other senior staff members. The coach is responsible for assembling a team of PR rock stars and giving them the game plan, but come game day they need to trust that their team can handle its business on the field.

So what is your PR team made of? What makes it successful? Is your Account Manager a masterful field general, mentioned in the same breath as Brady, Rodgers and Manning? Does your team pride itself in an elite account executive that draws daily comparisons to the acrobatic O’Dell Beckham Jr. or the sure-handed Julio Jones? While they may not always be perfect analogies, I would like to circle back to this exercises main message, the importance of teamwork. A PR team that is in-sync, with the individual members executing their jobs to perfection is a beautiful thing. If I may borrow words from the great Joe Namath, “life in general is a team effort, it’s a team game.”